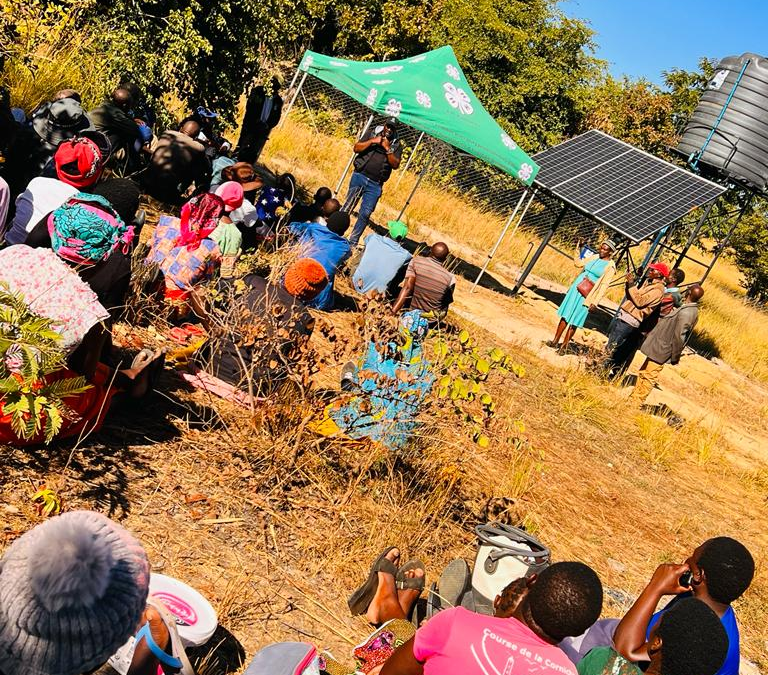 A non governmental organisation 4-H Zimbabwe has drilled boreholes in Hurungwe as it helps the community alleviate the impact of climate change.

However, climate change has led to drought and excessive rainfall which are detrimental to yield output.

4-H Zimbabwe communications officer Michelle Ncube, told Business Times the organisation has done a lot to help out the women in Hurungwe fight the impact of climate change.

She added that this initiative had come in handy as the community has had been experiencing water shortages for quite some time.

She said the organisation has also established community gardens.

“…in these community gardens women in the rural area farm their produce, some they do it for enterprise, they sell, some just do it to feed themselves. Our aim is just to improve the livelihoods of women in rural areas.”

4-H Zimbabwe has also reached out to women in other parts of the country such as Chirumhanzu, Zvishavane, Macheke district and Seke rural district.